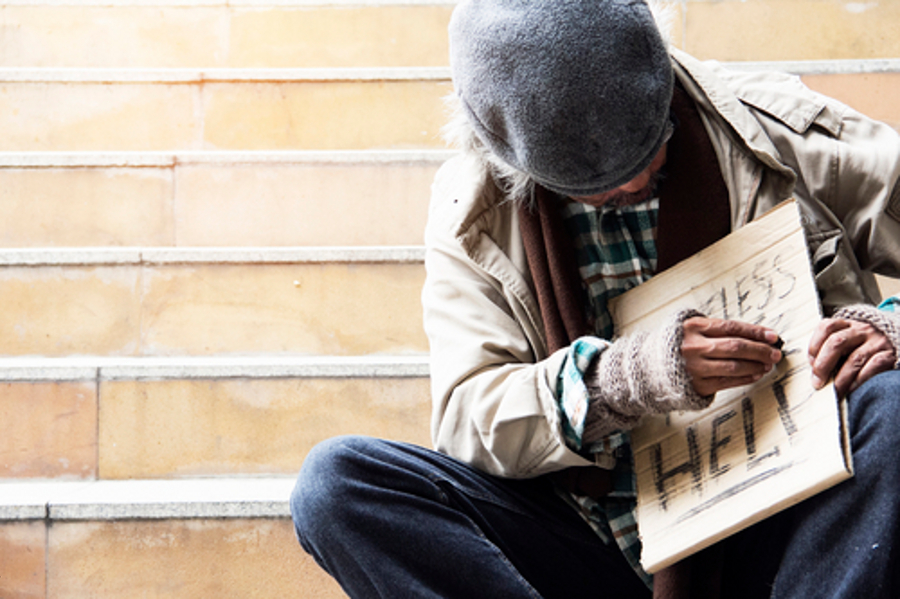 According to a recent national study, senior homelessness is expected to increase by at least 33 percent in the next ten years, with that amount doubling by 2050. And a significant percentage of seniors that become homeless will be veterans. While homelessness is a well-known issue, few really understand how bad the life experiences are for homeless elderly people in and around New Jersey.

The stress of homeless living can worsen and make it more difficult to manage health problems, such as arthritis, leading to chronic pain and discomfort. Elderly homeless are more at risk when extreme weather strikes. And it’s not uncommon to see cases of hypothermia or even death.

Quite simply, homeless people over 50 are particularly vulnerable – with mortality rates that are four times higher than the general population. So, even as various organizations, as well as state and national governments, work towards getting older adults off streets, it’s worth taking a moment to consider the factors responsible for this crisis.

Handicap Bathroom Remodels
Start with a decision to remain in your home safely.
Contact Us

The aging population in the US is expected to continue to increase dramatically, topping off at 90 million by the year 2050. Given the limited earning capabilities of seniors, a growing number are now finding it impossible to meet their housing costs. Combine that with the widely accepted fact that there’s a huge shortage of low-income housing in our area and across the US, and the looming crisis becomes clear.

Here in New Jersey, the issue is particularly dire. The average cost of a one-bedroom apartment – $1,366 – is $365 higher than the national average. Unfortunately, a large percentage of people on a fixed income just don’t make that much in a month.

After the financial crisis in 2008, large numbers of people ages 50-65 either lost the equity in their homes or lost their homes altogether to foreclosure. However, housing affordability isn’t the only reason why more and more older people are homeless. Indeed, multiple complex systems and system failures are to blame. Increased costs of medical care, high living costs, and inadequate social safety nets are some other contributors to increased levels of senior homelessness.

From Concept To contractor ready designs
We can work with you to design your bathroom and get bids.
Contact Us

How Can We Fix This?

There isn’t one simple solution. Helping homeless and vulnerably-housed seniors requires all of our combined efforts.

Each us can play a role in enhancing the overall social good for seniors. If everyone made even a small donation to help end senior homelessness, it would make a significant impact in getting them off the streets into proper housing. Certainly, directing resources to increase the number of affordable housing units designed to accommodate the specific needs of older adults is key to the solution.

For older folks who already have a home but can’t afford to move into assisted living or nursing facilities, living-in-place is an already-existing option that many may find both more affordable and more comfortable. But this will still require an investment of time and resources that may be beyond low-income seniors’ reach without support.

Our Local Solution Providers can help you and your family make confident decisions to live in place safely.
Contact Us

This is why we have a Give in Place Initiative, which supports a variety of causes to help seniors find safe and affordable housing – from providing financial assistance for home renovations to supporting organizations that run senior shelter programs. 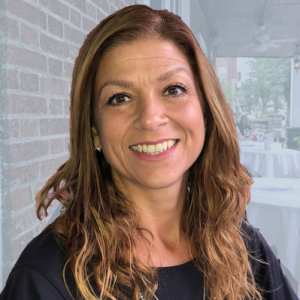 The founder of Live in Place Designs LLC, Lori Bellport is a Certified Aging in Place Specialist (CAPS), a Senior Home Safety Specialist, and a Certified Senior Advisor. Lori and her team believe that, regardless of the limiting health conditions one may face, there is no need to lose contact with life, spontaneity, or the ability to self-renew and enjoy life.

Make your Home Safe and Accessible

Make the decision to stay at home, safely. Talk to a specialist today.